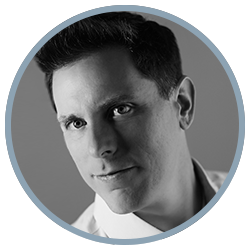 Hi, my name is Justin Hankins :)

I'm a Virginia/Michigan-based wedding photographer who travels around the world documenting the happiest moments in people's lives. I have a reputation for taking incredible care of folks just like you and can't wait to surprise and delight. 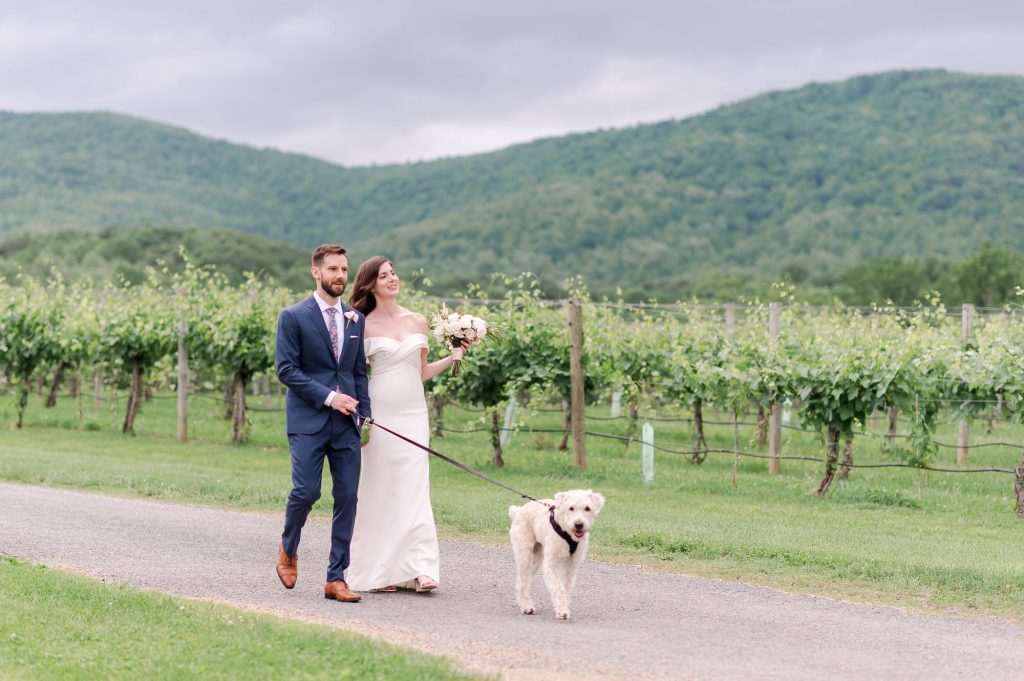 Veritas Winery weddings in Charlottesville, VA are always gorgeous. But they’re even more amazing when paired with a VIP ring-bearing pup and fresh donuts. 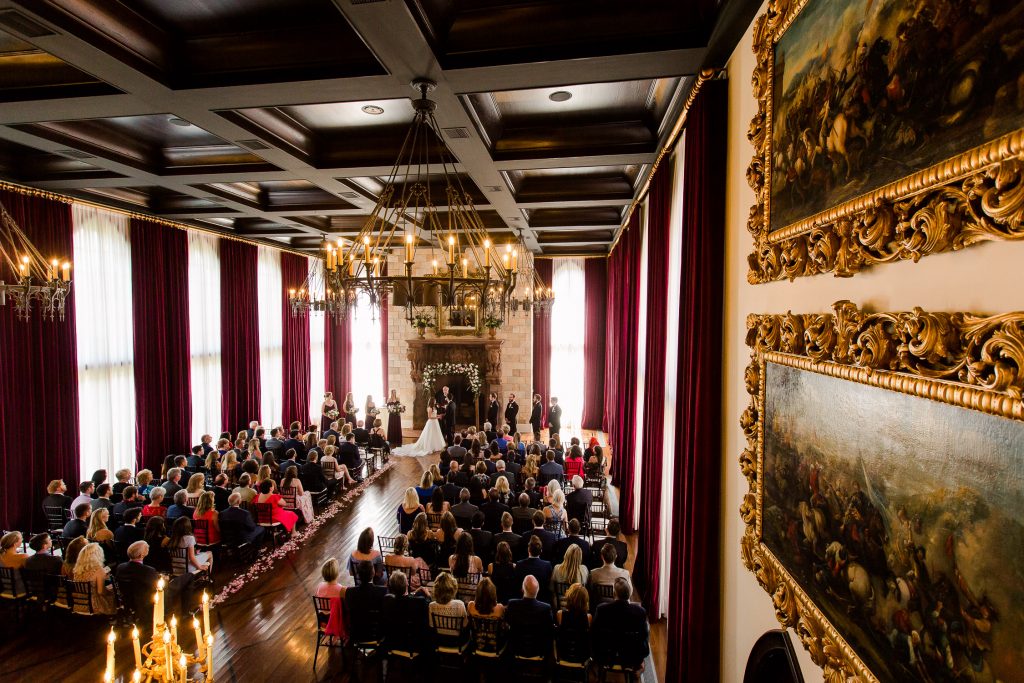 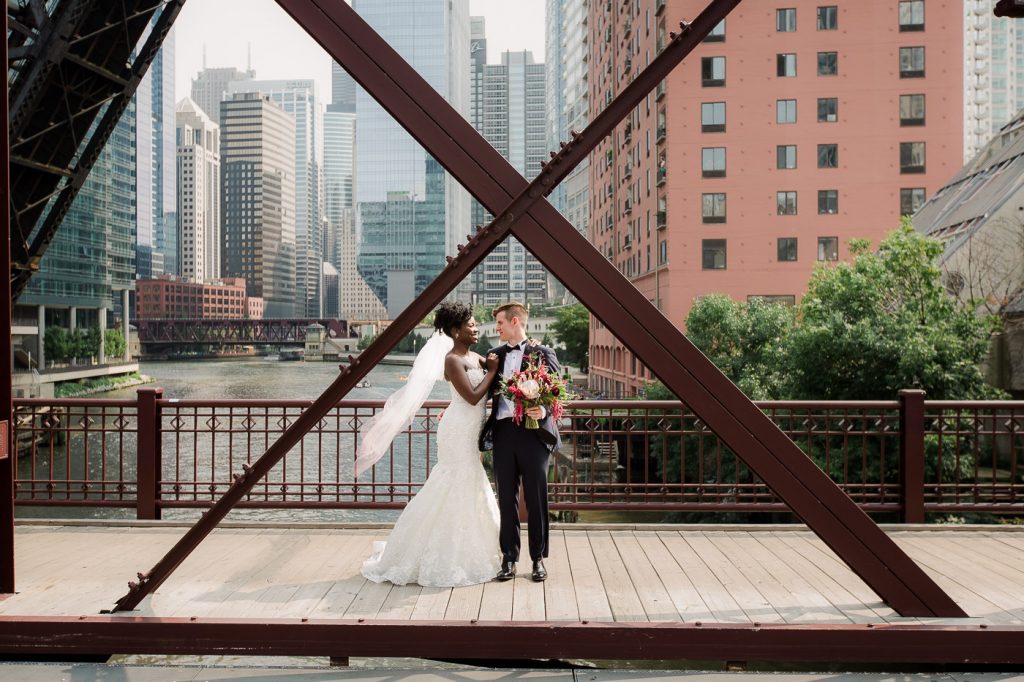 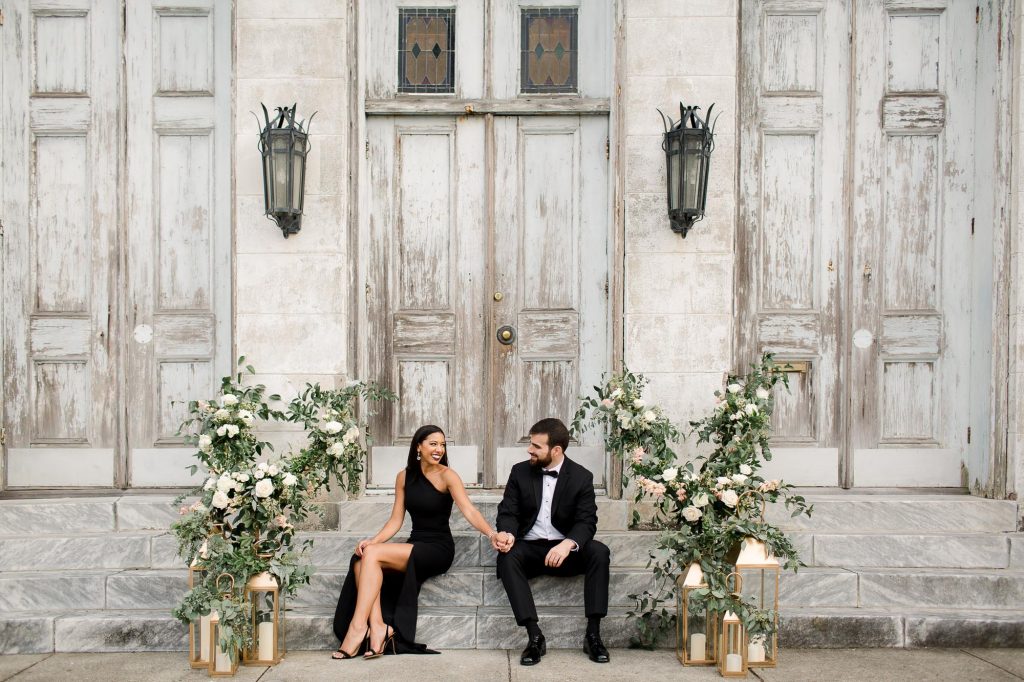 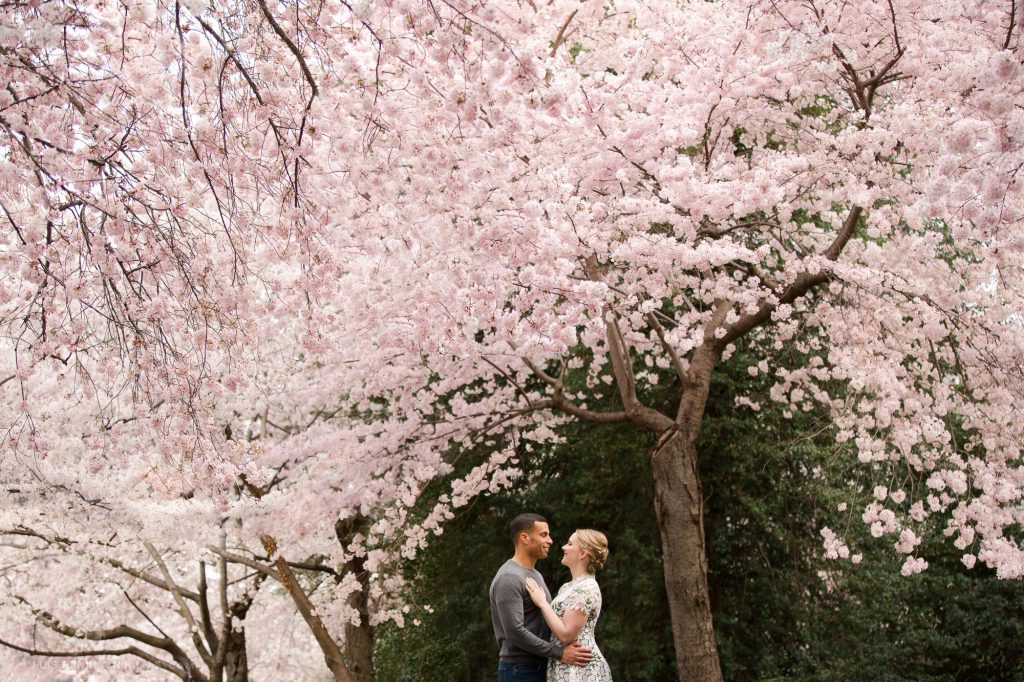 Here are some Washington DC Engagement Photos from S&B’s spring engagement session around the Tidal Basin during the Cherry Blossom Festival. 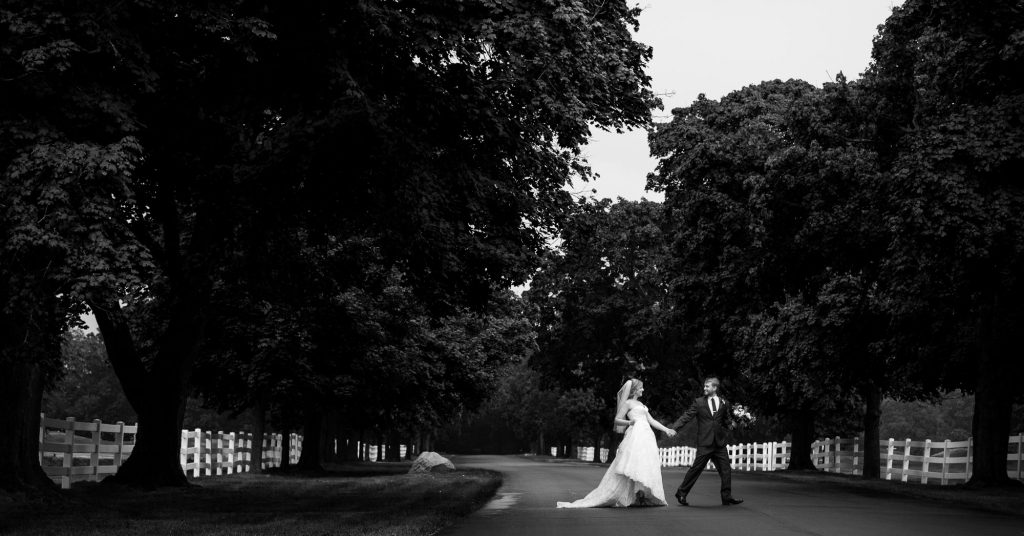 Click for photos and inspiration from S&E’s Hudsonville and Jenison wedding at Ridgewood CRC and Fairway CRC outside Grand Rapids, Michigan. #PureMichigan 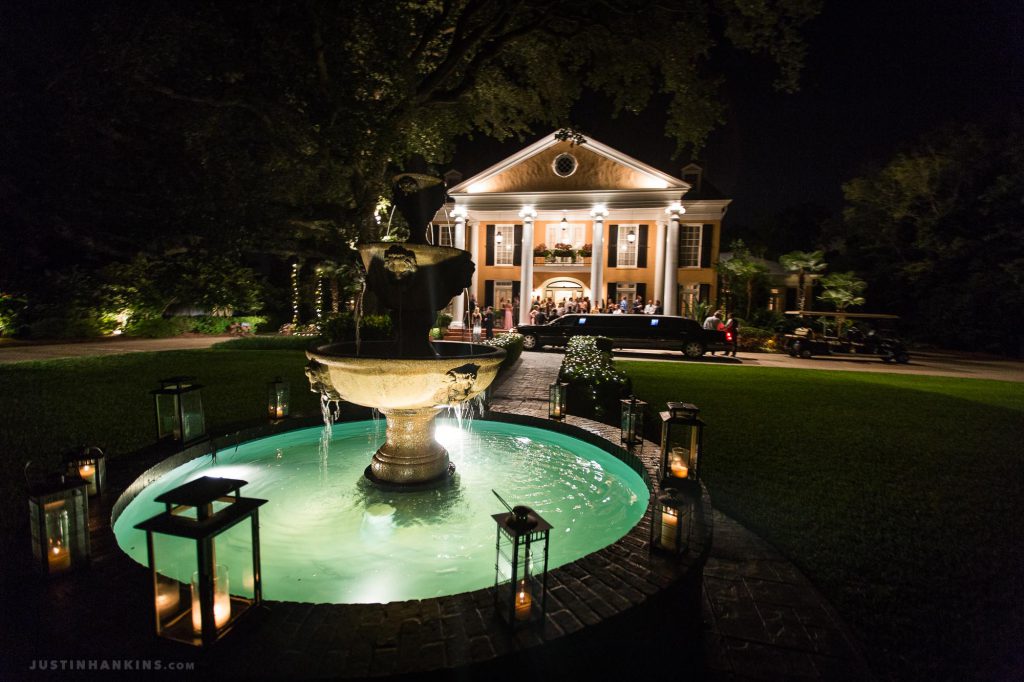 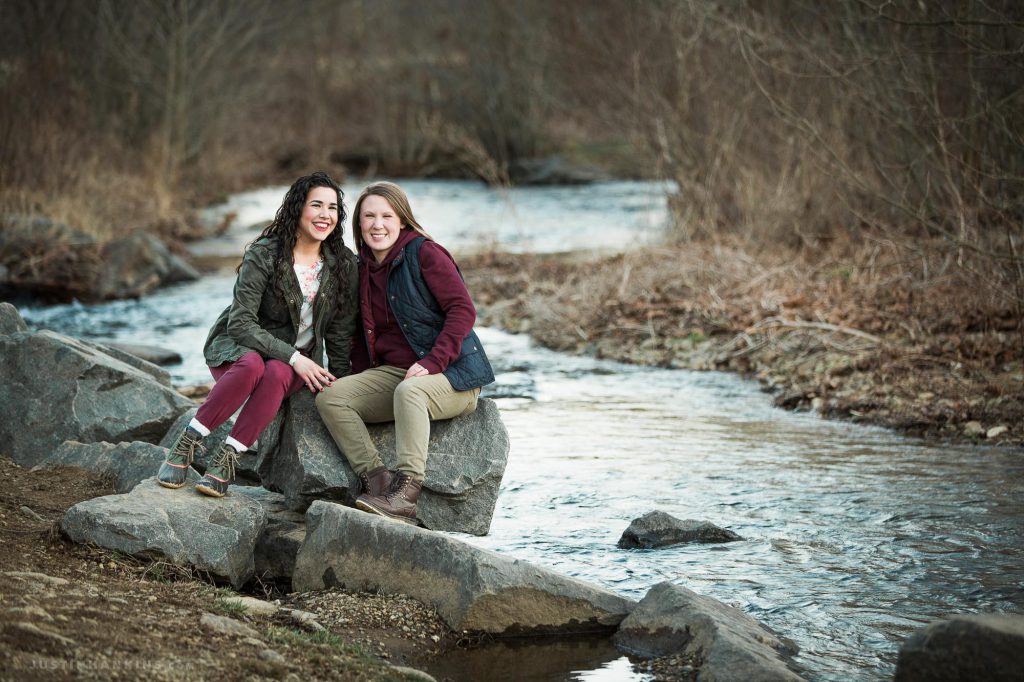 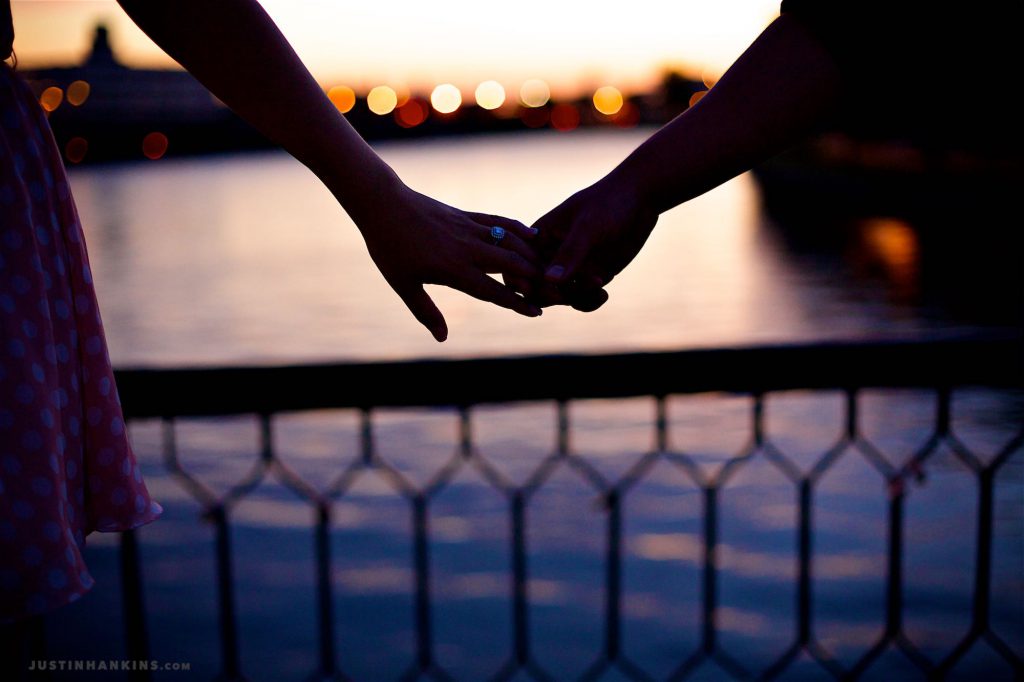 You just got engaged! It’s real! It’s really happening. Now what? Here are 5 tips for the newly engaged couple to help you avoid some common pitfalls. 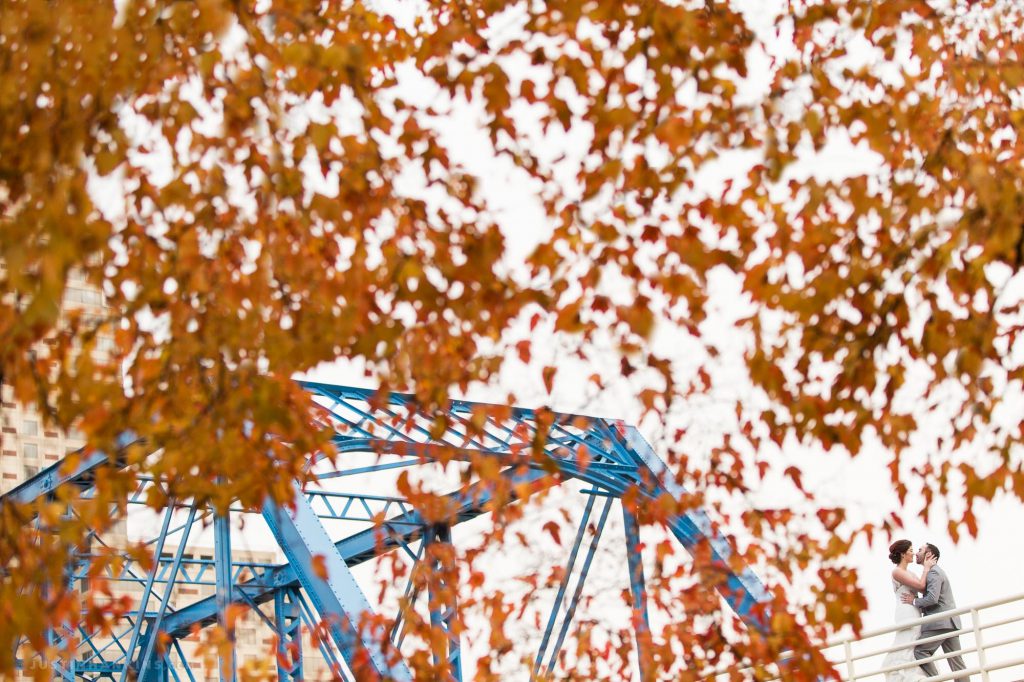 View photos from A&T’s Ballroom at McKay wedding in downtown Grand Rapids. McKay Tower is one of the most beautiful wedding venues in Grand Rapids, MI. 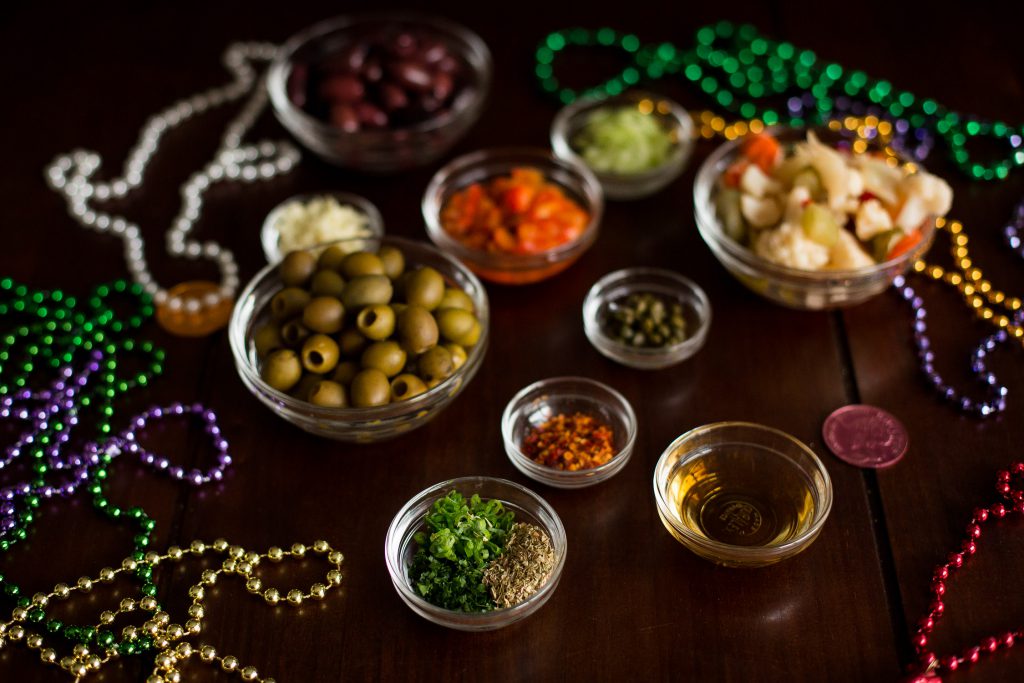 Here’s a muffuletta olive salad recipe inspired by the Central Grocery in New Orleans. Perfect any time of the year, but especially for Mardi Gras. 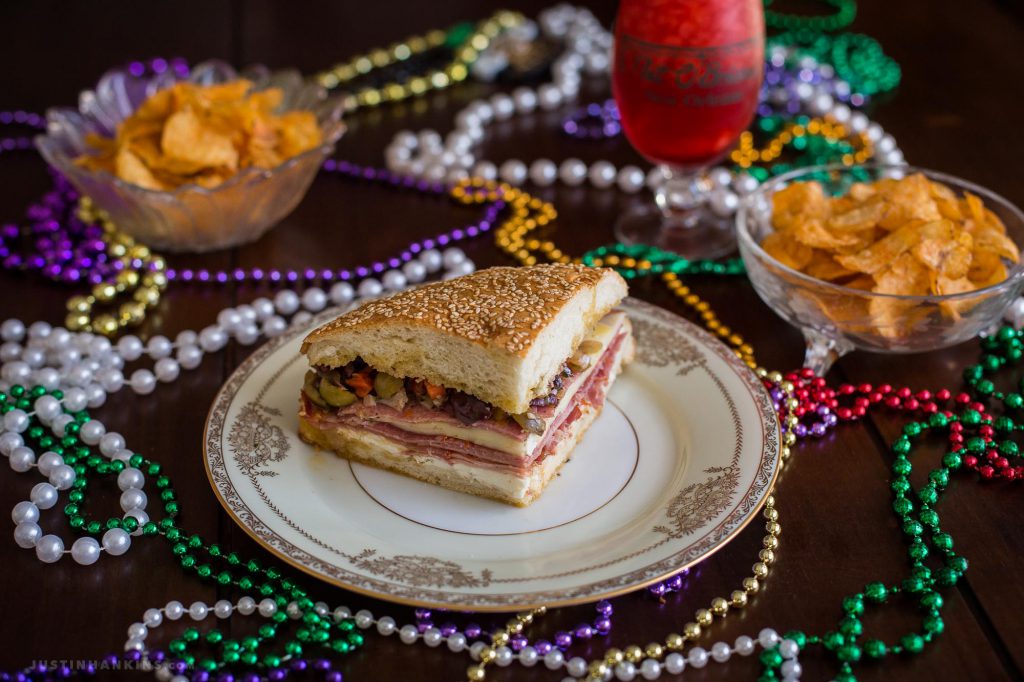 The muffuletta is one of the most iconic foods from New Orleans. Here’s a muffuletta recipe based on the original Central Grocery muffuletta sandwich recipe. 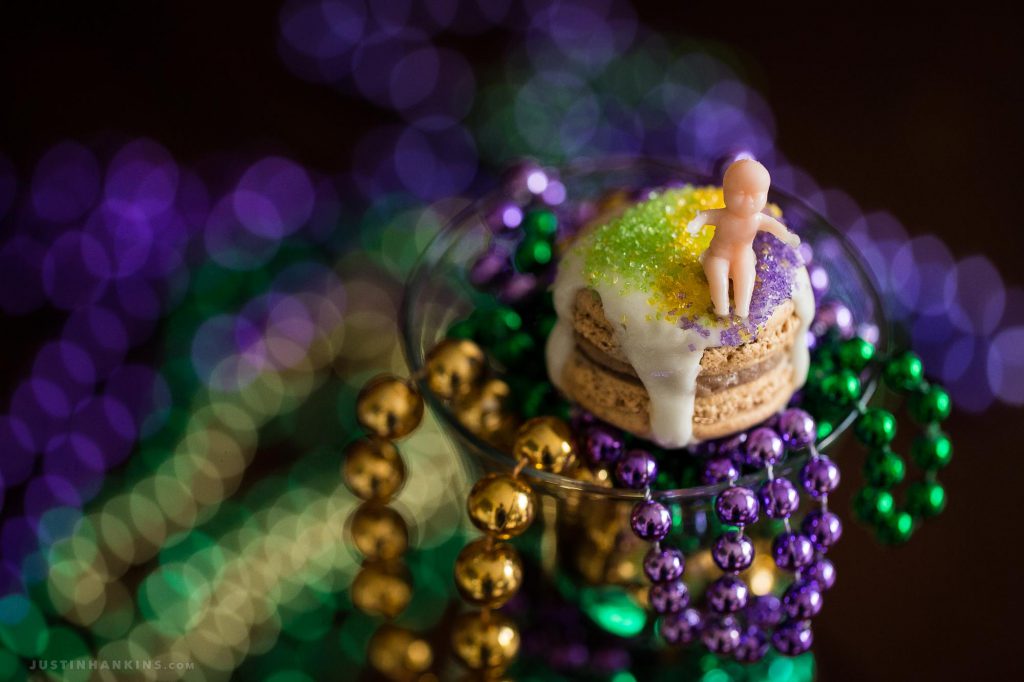 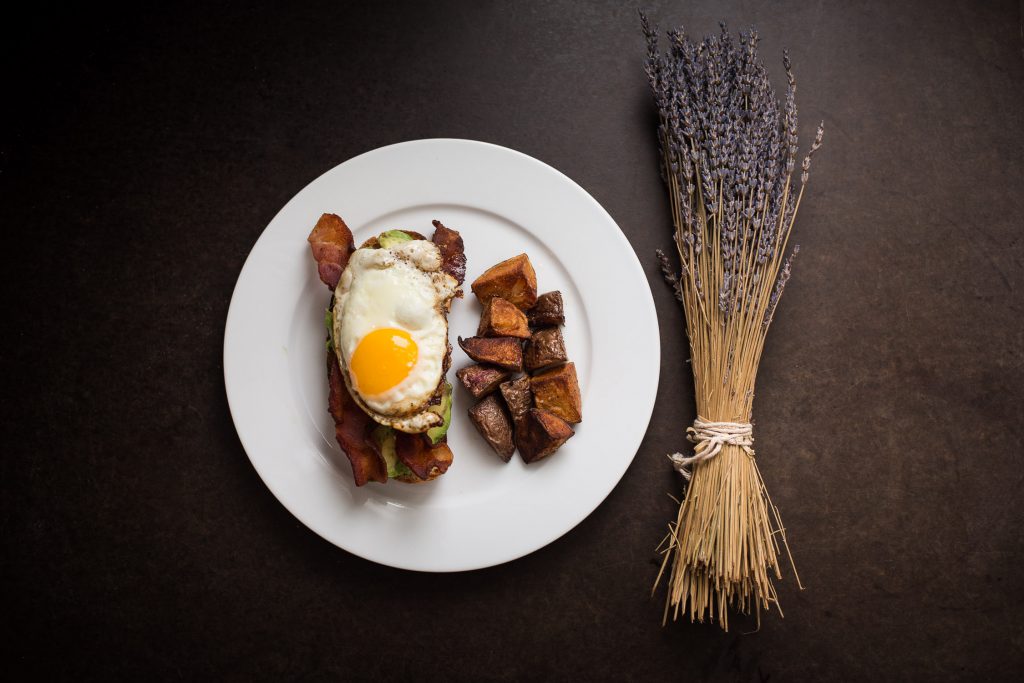 Breakfast at the Farmhaus

Easy farmhouse breakfast recipe for Bacon, Avocado, and Egg on toast with Pan-Roasted Potatoes. Photos from the Modern Farmhaus in Leelanau County.

Whistler is in my top 5 favorite getaways. Here are some Whistler photos and videos from a 2016 visit, courtesy of my dumb cell phone and Instagram. 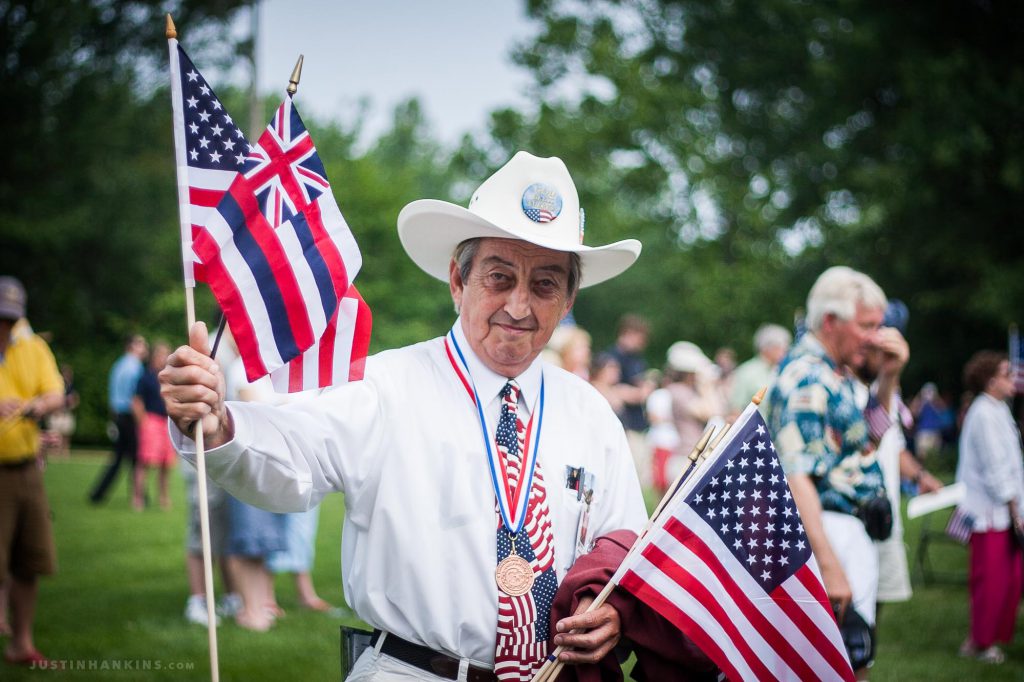 Click to view photos and inspiration from the 2007 Independence Day Naturalization Ceremony at Monticello in Charlottesville, Virginia. 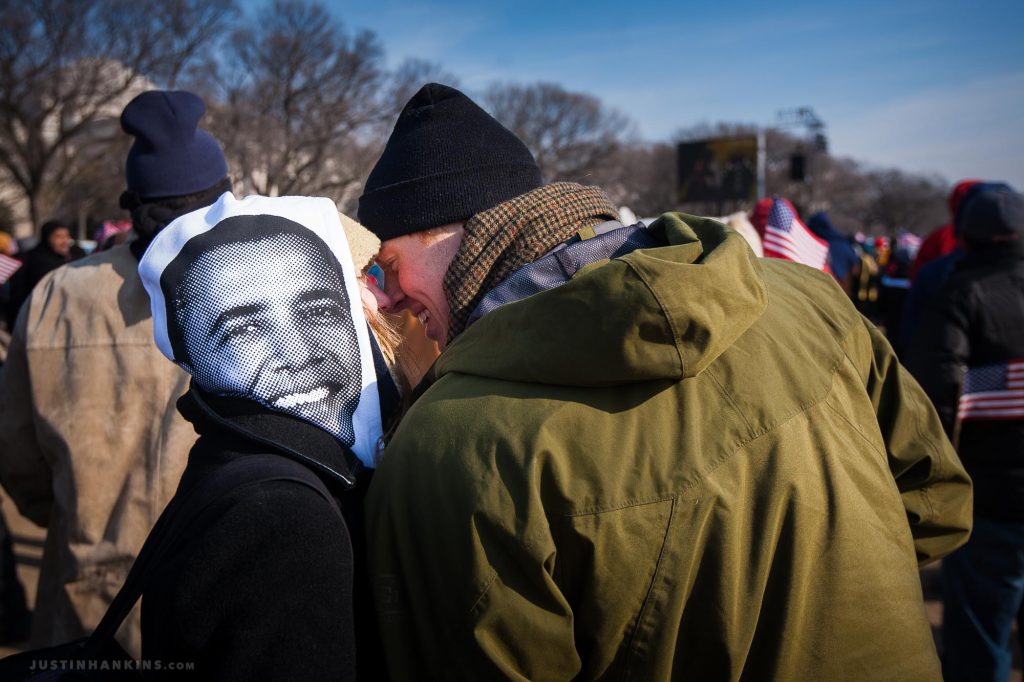 Click to view photos and audio from Barack Obama’s Inauguration from 2009. Photo/audio by Justin Hankins and the San Francisco Girls & Boys Choruses. 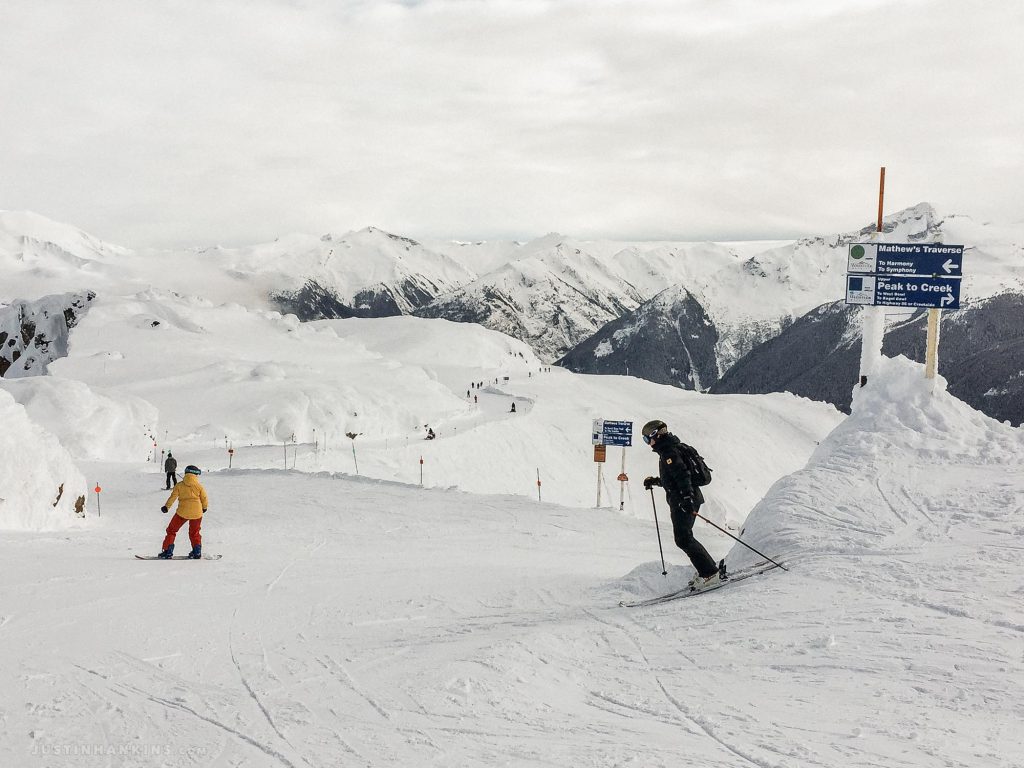 How to park overnight in Whistler Blackcomb

If you’re traveling to Whistler in the winter and staying for an extended period of time, you’ll soon discover that hotel rates for overnight parking in Whistler push beyond $39/day. That’s ~$300 bucks for a week’s worth of parking you could otherwise spend eating waffles and feeding Whisky Jacks! Boooo!